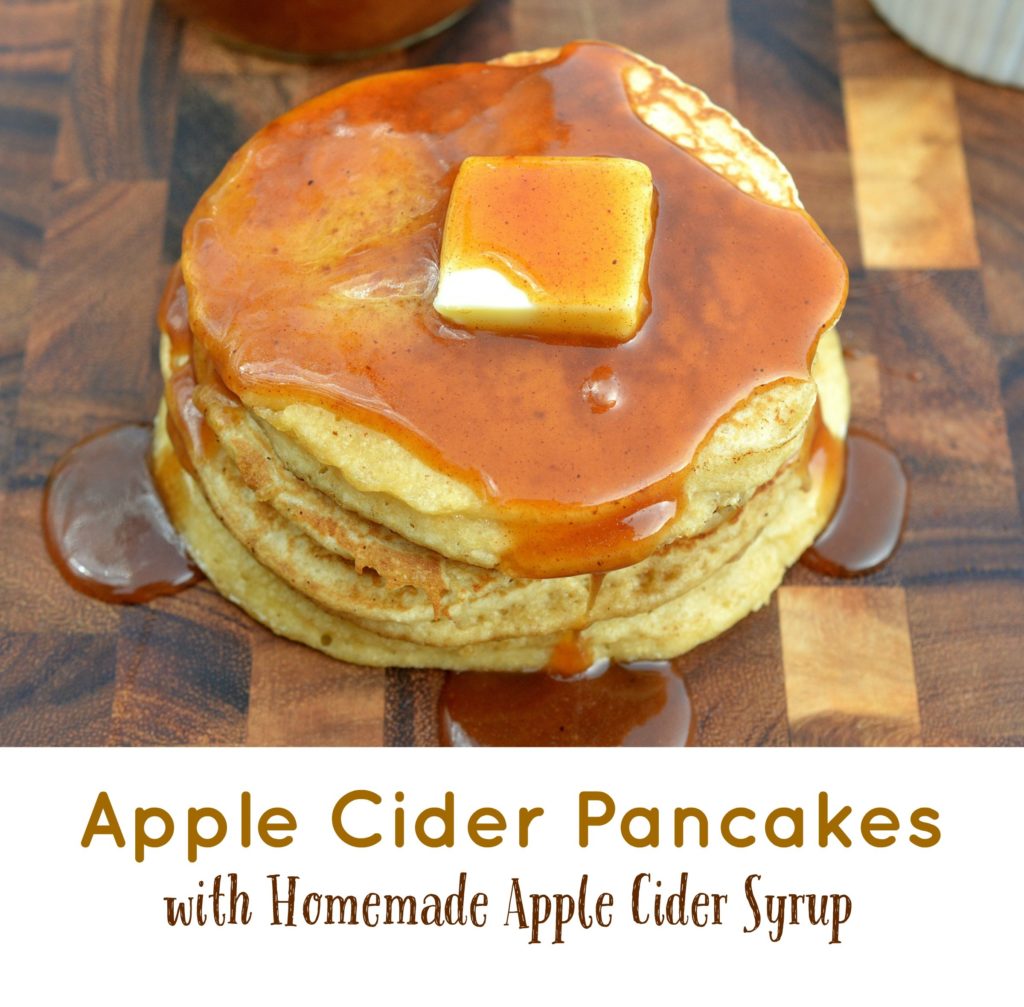 The end of October is near, and I know that means some of you are over pumpkin…anything. I’m not, I kind of dig it. Bring on the pumpkin…whatever, the apple laden dishes, the ciders, the pomegranate, the squash & whatever other Fall flavors you want to throw at me, I’ll take ’em!  I personally love eating my way through the bounty and flavors of Fall, like these Apple Cider Pancakes for example, they are fun and nice departure from the traditional!

I will say that I am not one to rush into Fall flavors…I wait for Fall to actually arrive, treating the oncoming bounty like a present waiting to be opened (mostly because I just don’t want summer to end).  I’m also funny about Christmas that way…I like to wait for Christmas to actually get close before I have holiday music coming at me from every direction. I LOVE Christmas music, I want to keep it special, know what I mean?

What is UP with those stations that play holiday music starting in early November anyway?  Its like they race each other to see who will be first AND THEN…The day AFTER Christmas…POOF!!!! How about some variety, pull out some really cool & obscure songs…dazzle me with that!

And then…Just when I really want to enjoy holiday music, relax and unwind with my family, visit, make-merry and eat cookies it is gone….gone!!

If I were president people, none of that would be happening, just sayin’.

Ok, back to the Apple Cider Pancakes.

I totally these pancakes as did my daughter.  My husband who is a pancake purist said they were good but he wouldn’t order them…which by-the-way, I have never seen him do. He has never once ordered pancakes out, so there’s that.  My son isn’t into pancakes, he wants eggs and meat and meat however, he humored me and ate one.  He said it was good. You decide! 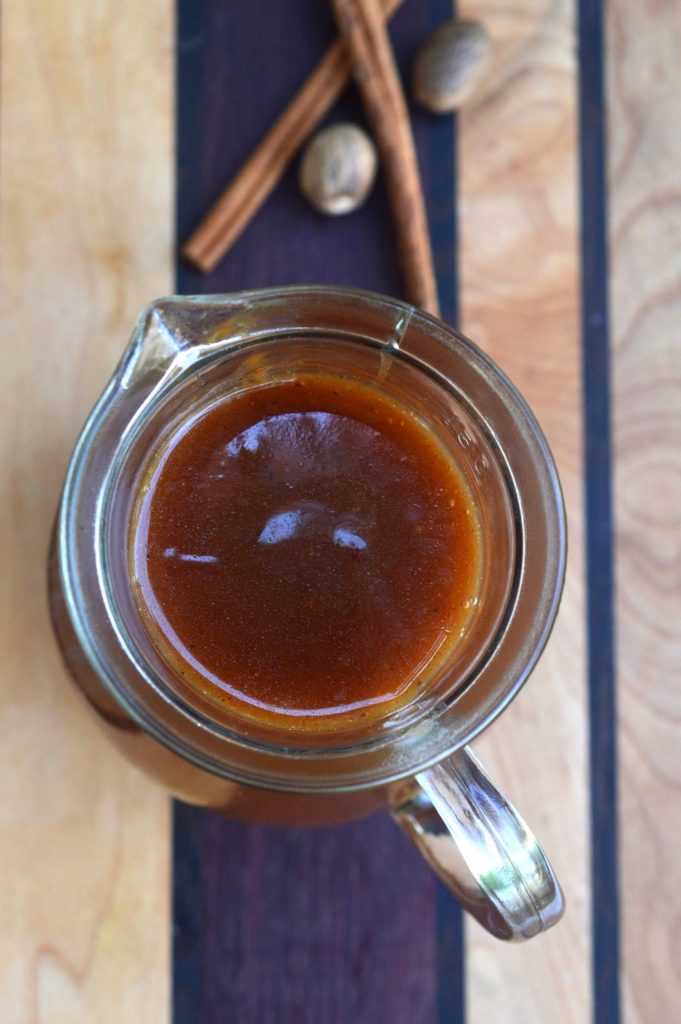 These Apple Cider Pancakes are fun, different and full of the sweet flavors of Fall.  They are good with maple syrup but what the heck, make some of this Apple Cider Syrup…Why not!  It’s yummy and you can use it for ice cream, waffles, cakes, quick breads or just eat it warn off of the spoon…like someone who shall remain nameless did, ummm again and again and again. 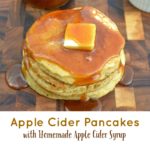